ARE YOU EMBRACING YOUR NEW ROLE? 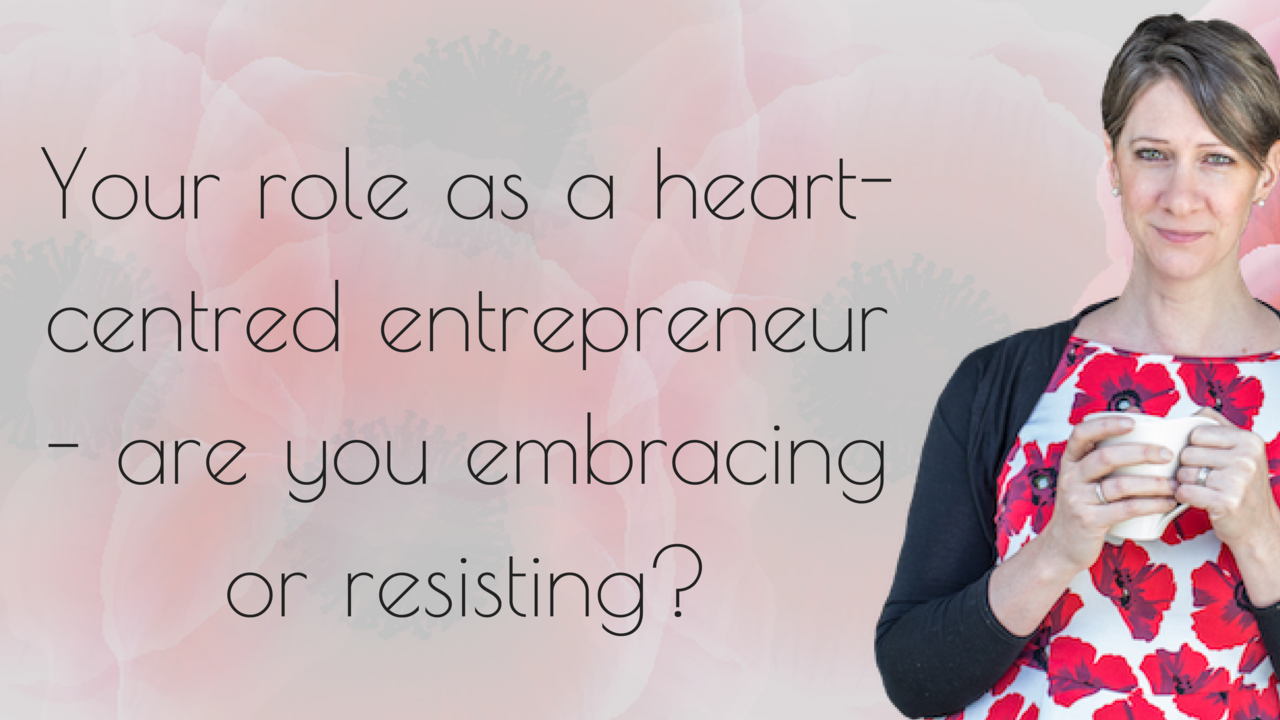 We shift from role to role many times through our lives and even many times a day. You come off the phone to your mother and go instantly into mother role yourself having just been daughter. You jump in the car and become contractor as you say goodbye to the window cleaner, you go out on date night with your husband and turn into glam lady in heels but you return to become breast feeding mother of infant a few hours later.

We embrace or resist these roles. We may embrace our role as wife whilst simultaneously resisting the role of daughter-in-law or step-mother. We may embrace our role as mother when giving up full-time work but resist the role of housewife. It's very interesting how these roles twist and turn us from one moment to the next and our businesses are no different. You may have switched from employed to self-employed, from full-time to part-time, from commuter to home-worker, from employed to unemployed.

On this deeper level you need to acknowledge that you may have successfully changed dynamically but not sub-consciously, You may be holding onto previous roles and not fully moving into and embracing the new role even though you're actually living it day to day. You may moved to your new house but be holding onto your previous neighbours and not reaching out to your new ones.

I chatted with my mum about this this week and it resonated particularly deeply with her. She married my father in 1967 and was actually higher ranked in the RAF than him at the time yet she did what all women did at that time and gave up her full-time working role in exchange for a full-time wife and mothering role. She found it particularly difficult moving house so regularly; my father would slot straight into his new working environment often with colleagues he already knew and she was left at home knowing no one and having to set up a whole new social circle all over again, sometimes only 6 months after going this process in a previous quarter in another area of another country. She had a choice, either succumb to the depression of the first few months or battle through it and get herself out there mixing with whatever groups there were. Bless her, she did it time and time again xx

This is so true of our heart-centred businesses. We may desperately seek our new roles, dream of them and work terribly hard to move into them building our online platforms and recording our facebook lives and testing our facebook advertising campaigns and yet the ease and flow doesn't come. We feel resistance, there are too many struggles, there are too many problems and things don't work at as we think they should, either as quickly or smoothly or abundantly as we thought they would.

This resistance is majoritively down to two things. You haven't found your "thing" yet and are battling something that isn't actually aligned with your inner energy.... or you are not fully embracing your new role and there is a part of you that is hankering for the past. This isn't only true of big changes eg moving from your 9-5 to being self-employed, it's also true of growth change within an established business. People decided they want to grow their businesses but there is a part of them that hasn't fully accepted the new role, they may be scared to rock the boat, to change from the status quo, to move from the comfort zone of the current version of their business so they will instead experience resistance where there should be ease and flow.

So what to do about it? well I didn't write this blog just to describe a concept for you - I have tool and techniques to help you move through this to find your ease and flow.

Are you ready?
Do you want this?
Is this aligned with you?
Why are you holding back?
What do you miss from before?

What wondrous aspects of the new role can you pull out?
Create mantras, post-it notes, passwords, wallpapers on your computer and phone, write on the back of your loo door, draw in your notebook on the inside cover, create a drawing for the first sheet of your filofax....you get the idea - fill your surroundings with the beauty and completeness of your new role so you can really identify with it and feel it.

I've developed lots of great concepts over the 15 years I've been building beautiful online businesses and I've recorded my favourites on an ideas page for you to watch. 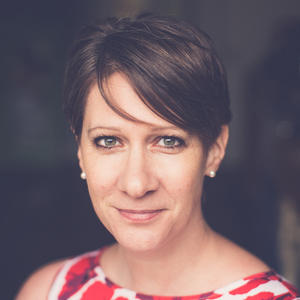 Building beautiful online businesses since 2005 Jodee specialises in the whole of your build from idea to launch and is one of only 7 Kajabi ambassadors in the world. 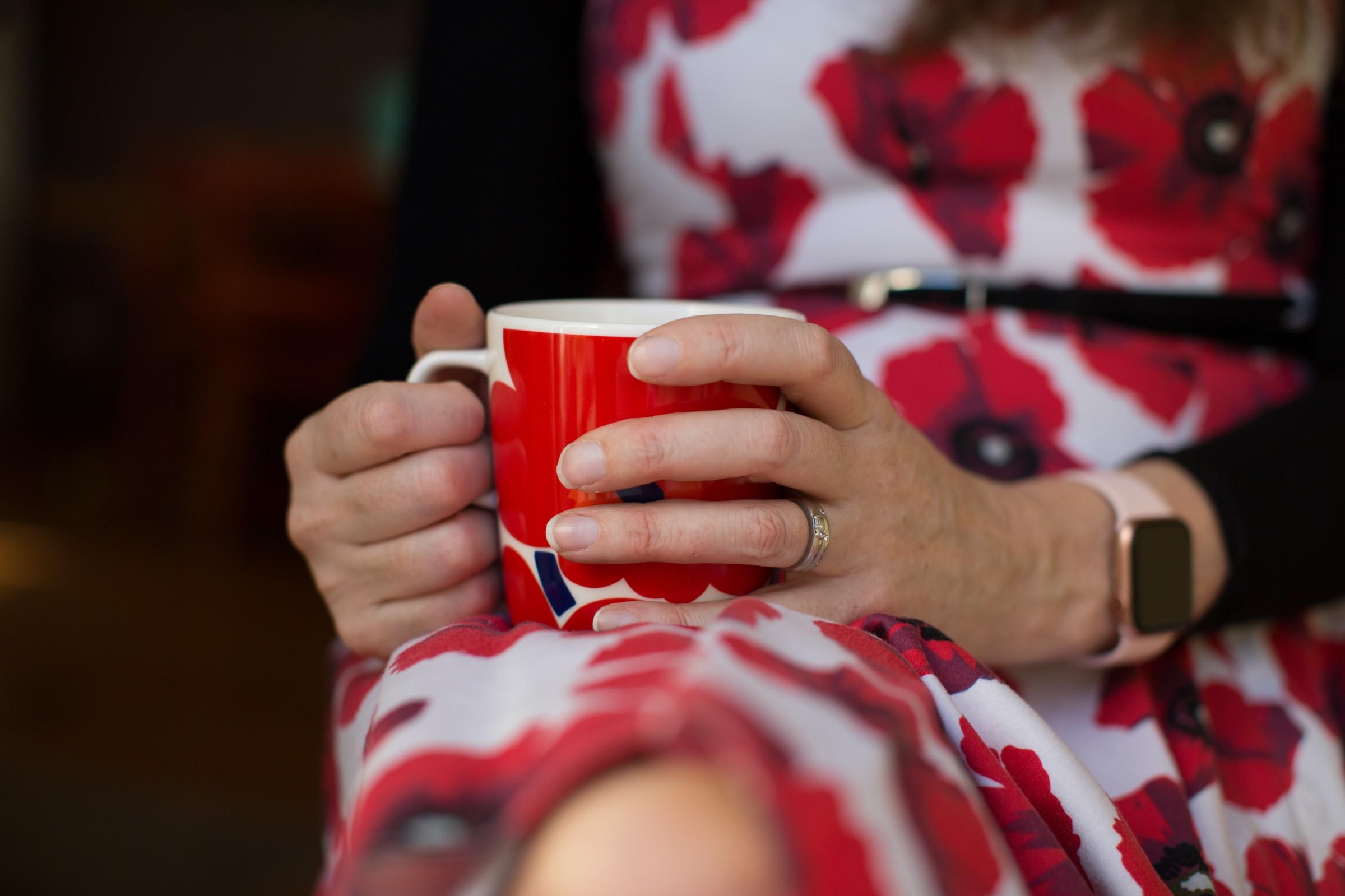 Let's build and grow your business together! Fancy a chat?

We'll grab a cup of tea and chat through everything! 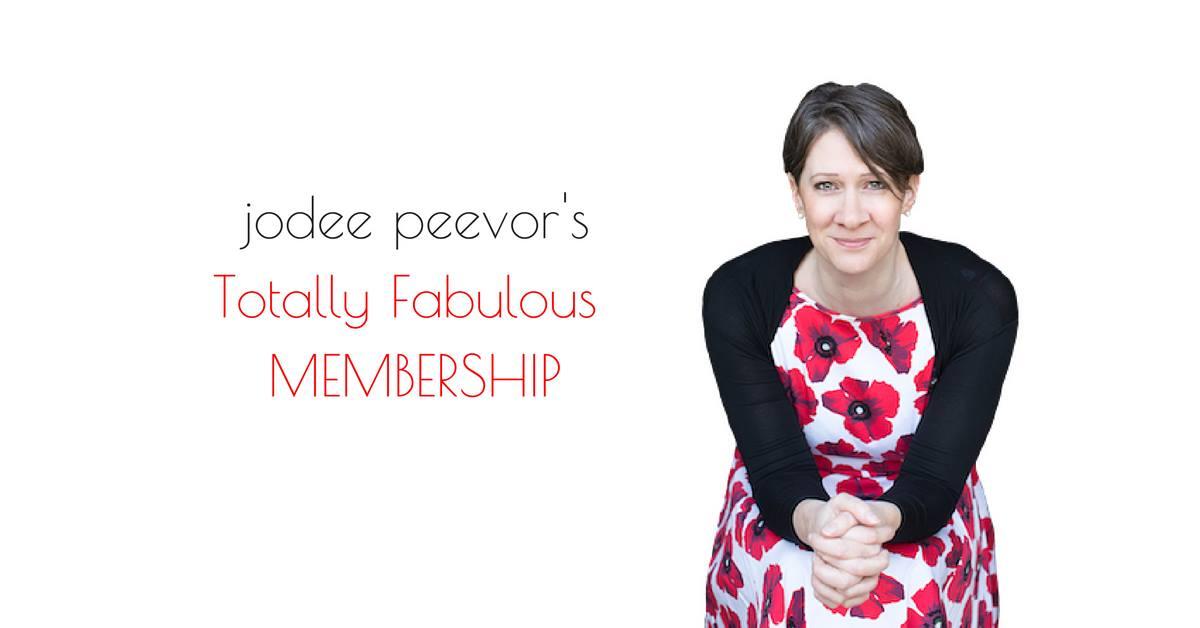 Need more Jodee to help you move your biz along?

Join my wonderful community of heart-centred entrepreneurs all working on growing their businesses and sharing their message with the world. Monthly co-working days (virtual or in person) as well as regular trainings and free access to my 8 annual challenges.

Find Out More About TFM
Close 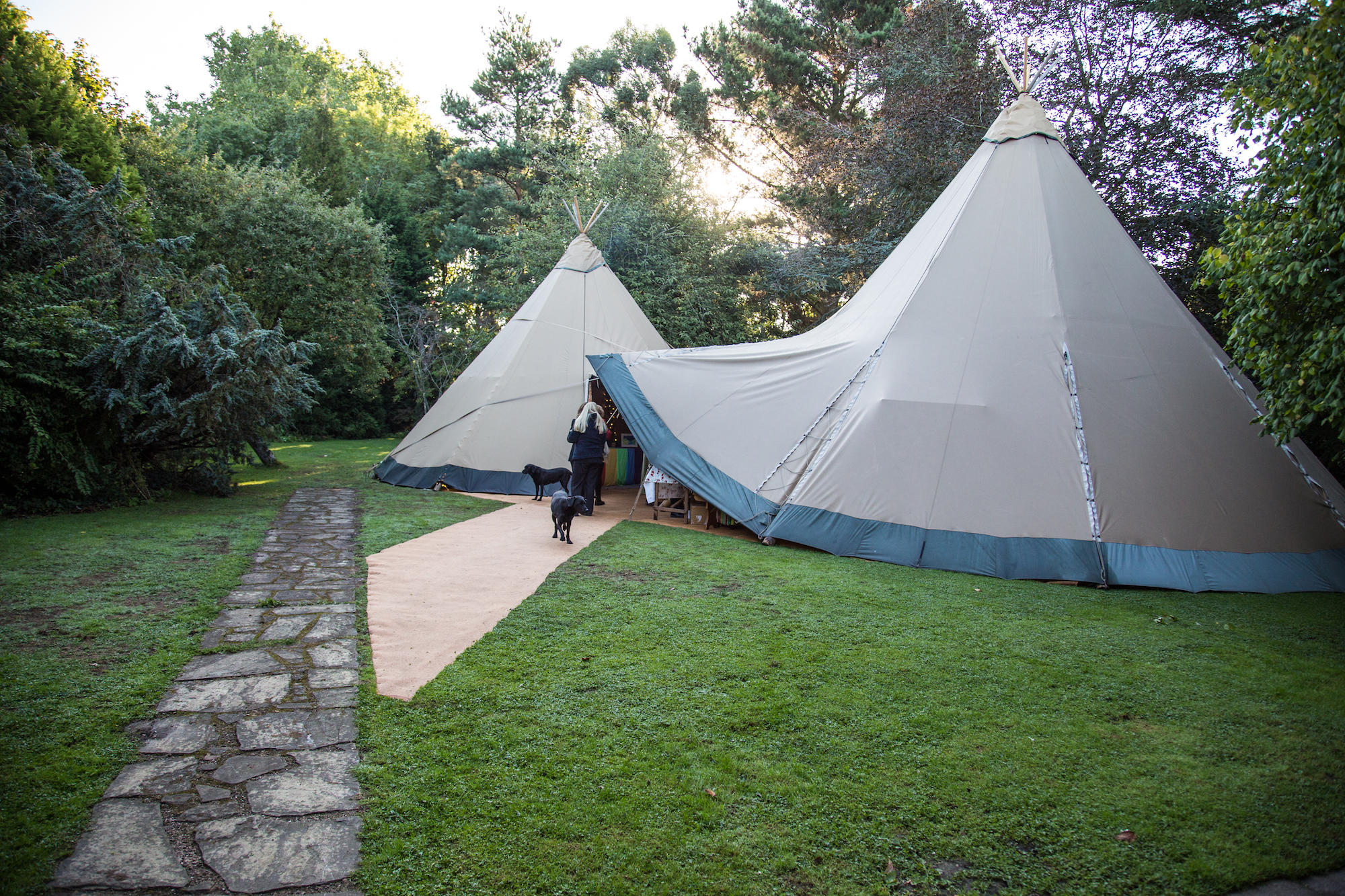